Full power output has been achieved more than two months ahead of schedule from West of Duddon Sands Offshore Wind farm, a major renewable energy project which has been developed by DONG Energy and ScottishPower Renewables in the Irish Sea. 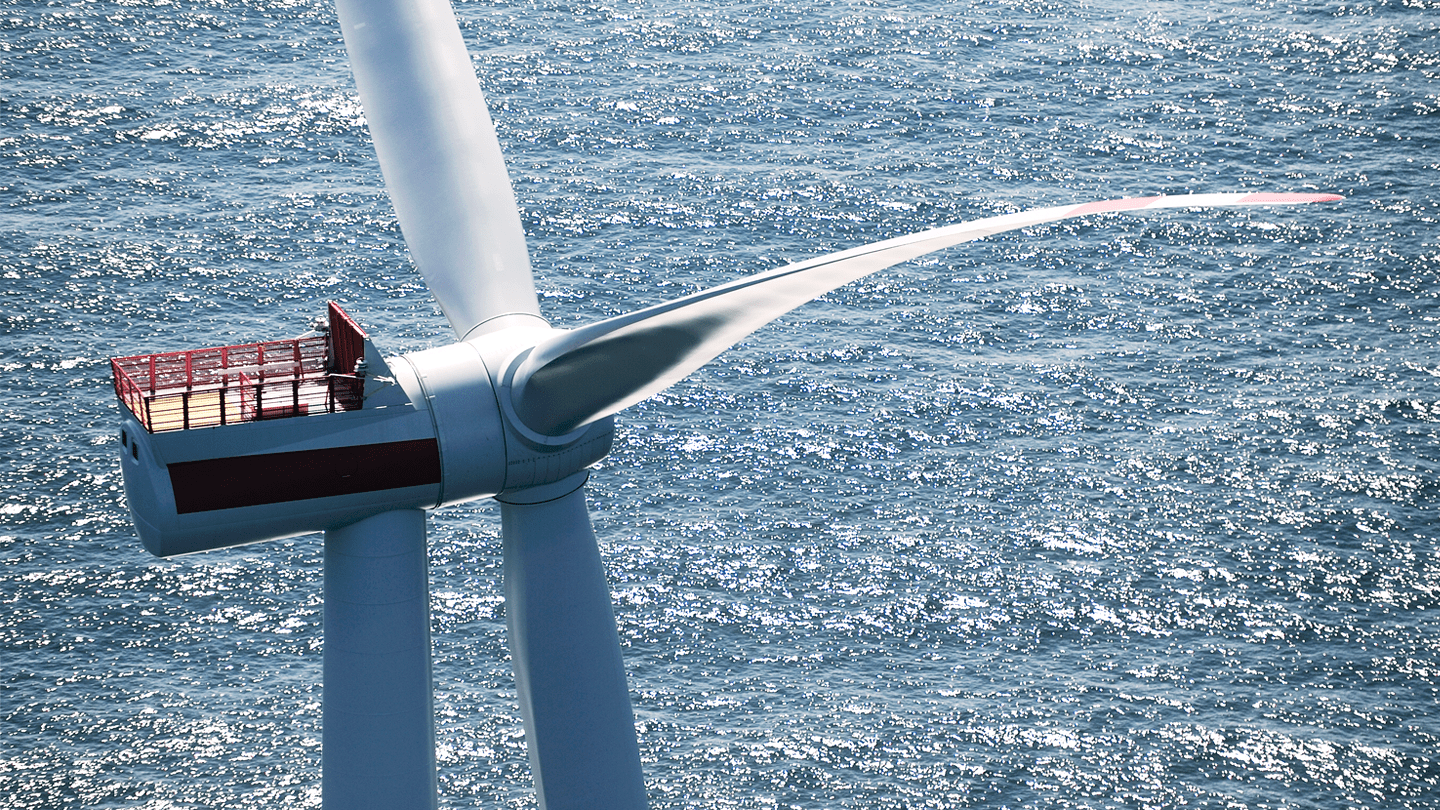 The news came on the day that the 389 megawatt (MW) wind farm was officially opened by Energy Secretary Ed Davey. Now fully operational, the wind farm will generate enough electricity to meet the annual electricity demand of approximately 270,000 homes.

Up to 1,000 people were employed on the project, which has also seen more than 200 km of undersea cables installed. The total area covered by the wind farm is 67km², and each individual Siemens turbine has a capacity of 3.6MW.

West of Duddon Sands has led the renewable energy industry in efforts to reduce the cost of offshore wind. One of the biggest benefits to the project has been the new £50m offshore wind terminal at Belfast Harbour. The terminal is the first purpose-built offshore wind installation and pre-assembly harbour in the UK and Ireland and supports up to 300 jobs, ranging from welders to electricians and engineers. The size and scale of the harbour has allowed for continual delivery of turbine components, and round-the-clock operations.

The project also benefitted from using two of the world’s largest and most advanced installation vessels, which allowed work to continue offshore during one of the worst winters for storm force winds in recent history. Working in tandem, the Pacific Orca and the Sea Installer vessels were used to install all of the foundations and the turbine components. The Pacific Orca is the world’s largest wind farm installation vessel with a length of 161 metres, a breadth of 49 metres and a depth of 10.4 metres.

The electricity generated initially connects in to a specially designed offshore substation. The voltage from the turbines is increased and two export cables then take the electricity ashore to the onshore substation at Heysham, where the wind farm is connected to the UK national grid. The Operations and Maintenance base for the wind farm is a newly constructed facility in Barrow, which will support more than 40 highly-skilled jobs for at least the next 20 years.

Energy Secretary Edward Davey said: “This wind farm will generate enough clean electricity to power more than a quarter of a million homes and give the local economy a major and sustained boost.

“We want an energy mix that is built on diverse, home grown sources to make sure our supplies are clean and secure. Wind has a huge role to play, which is why the UK is the best place in the world to invest in offshore wind projects.”

Samuel Leupold, Executive Vice President Wind Power at DONG Energy said: “I am delighted to see West of Duddon Sands up and running and making an important contribution to the UK's transition to low carbon electricity supplies. Its completion is a tribute to everyone involved.

"DONG Energy has been privileged to lead on construction of the project and we look forward to leading the operational phase too, as West of Duddon Sands becomes our eighth operational wind farm in the UK.

"The UK is an important market for our company and we have committed investments totalling more than £5 billion here over the last decade. We expect to invest a similar sum again by 2020, with another offshore wind farm under construction and four more in planning or development."

Ignacio Galan, Chairman of ScottishPower and Iberdrola, said: “West of Duddon Sands is the first offshore wind farm in the UK to use such highly advanced construction methods, allowing us to complete the project months ahead of schedule. In the past, the type of storm force winds that we experienced off the west coast of the UK last winter would have resulted in months of delays and cancelled operations. But working in tandem with two highly sophisticated installation vessels, all supported by the excellent facilities at Belfast, has seen one of the most efficient offshore projects ever delivered in the UK.

“The project has been a significant engineering challenge, with many obstacles to overcome, but ultimately it has been a major success. It has tested the UK’s ability to deliver major renewable energy projects, in terms of workforce skills, supply chain depth, facilities and logistics. Ultimately it has given us great confidence that we can continue to reduce the costs of offshore wind, and strengthened our appetite to deliver the larger and more challenging Round 3 offshore projects.

“I’d like to thank all of the 1000 people who have worked so hard to deliver the project, from electrical engineers to construction technicians to marine biologists. Delivering all of the different elements effectively on a project as large as this is the biggest challenge, and we were extremely pleased with the team work and co-ordination which allowed us to complete this wind farm two months ahead of schedule.”